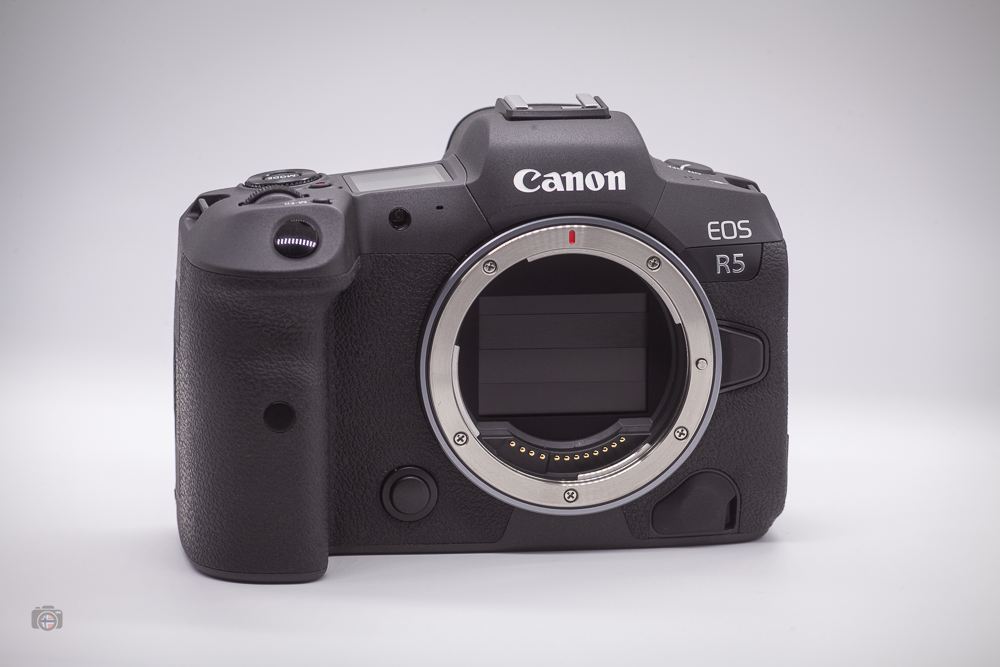 After sending my beloved Canon EOS 5D Mark II into early retirement I had to act. I was kind of in the mood for something completely new.

I observed the market beforehand. It looks as if the SLR cameras will soon stop moving. The companies, including Canon, are fully committed to the mirrorless systems.

So I decided on a Canon EOS R5.

I was a bit apprehensive about switching to such a mirrorless system as I had good control over my DSLR. The transition was a lot easier than I thought.

Canon makes the switch very easy with the R5. The camera fits in the hand just like “my old one”. All the buttons are in the right places and I had a familiar feel right from the start.

The EOS R5 needs some programming before you can get started. But that’s not a problem as the menu is set up just as logically as on older Canon cameras.

I’ve been able to test the camera for a few weeks and I’m really excited. What the R5 can do in low light is nothing short of miraculous. The integrated stabilization system (IS), which was also installed in the smaller R6, makes handheld photography a real experience, I’m just impressed.

The electronic viewfinder also brings many new possibilities into play. With a resolution of 5.76 million points and a frame rate of 120 FPS, an extremely high level of detail is displayed. 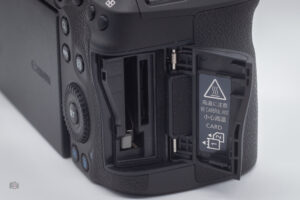 Another one Advantage are two slots for the memory cards. CF and SD cards can be used. The fold-out screen reminds me of my first Canon, the EOS 60D.

Combine this capability with the new integrated face recognition and eye tracking, and even photographing people and animals in motion becomes a complete success.

I am thrilled and look forward to my next photo tours…