the right mouse button is deactivated

BODIES: in a magazine

First of all, happy new year!

I wanted to share something with you. Just before Christmas my BODIES project got published in a Norwegian magazine called ALTSÅ. This is a relative new magazine, but they have gotten allot of attention ever since they started, especially for their point of view on editing/ photoshopping photos, and how that just contributes to a delusional body image. They also don’t put advertising in the magazine, they much rather use those pages for different peoples art.

During the project they reached out to me and asked if I wanted to share my pictures in theirs 6th issue, since my project is about what they stand for. I was so exited, and honored. The issue arrived just a few days before I traveled home for christmas, and I could not wait to show it to my family.

Of course I wanted to show it to you guys too. So I made my dad help me take a picture.

The next few weeks I’m going to continue to post pictures of the BODIES project. and include the pictures that got published in the magazine.

6 Gedanken an BODIES: in a magazine 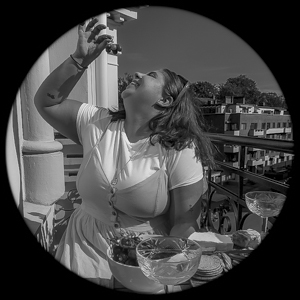